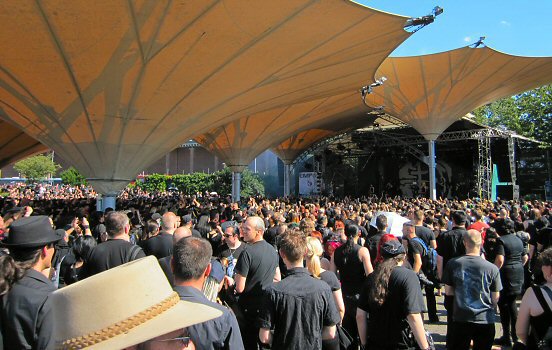 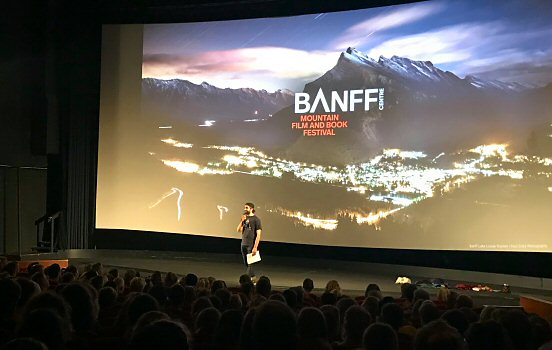 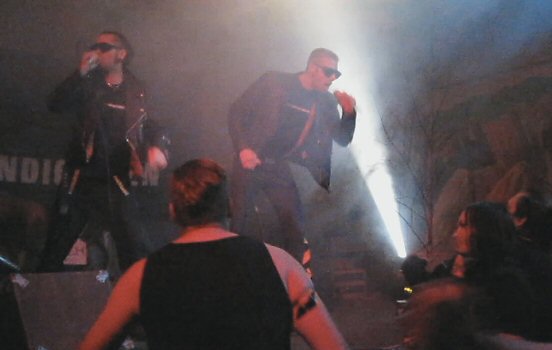 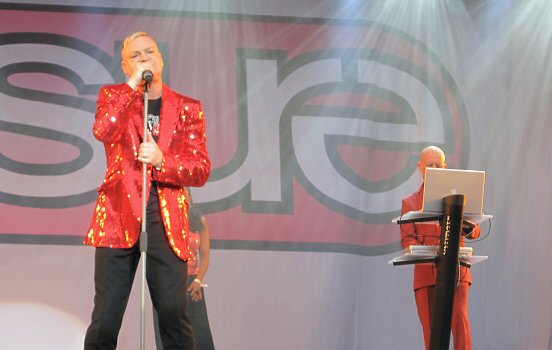 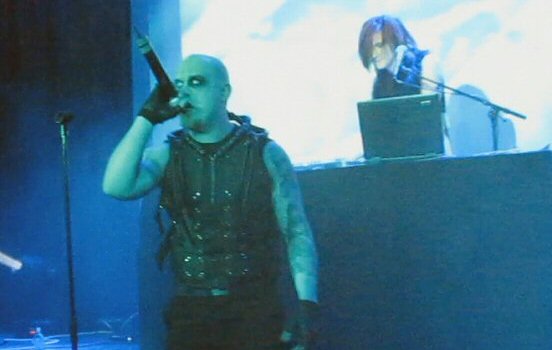 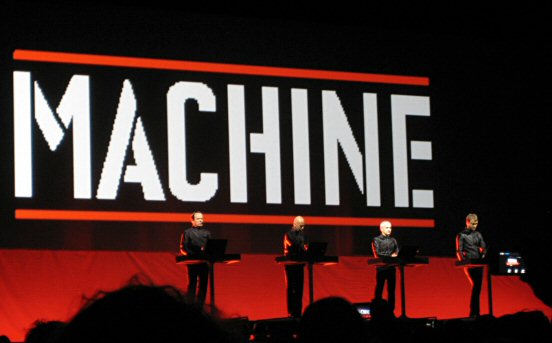 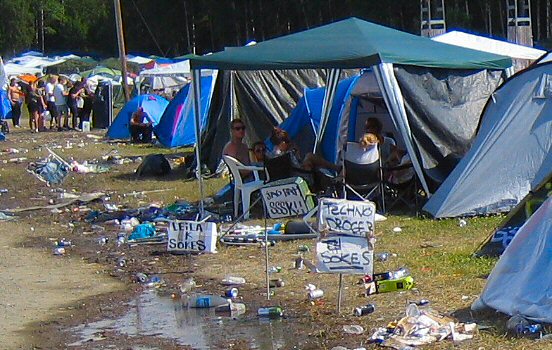 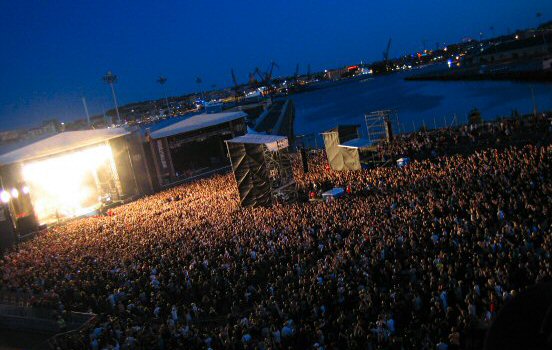 The onslaught of summer heat has arrived in the city and it’s festival time. I missed Marilyn Manson last time he was in Gothenburg, but this time he performed at the Metaltown festival, on a pier so close I would have heard it from my balcony so I just had to be there. It was quite entertaining but I think Manson has passed his prime long time ago and the last two albums are rather dull. 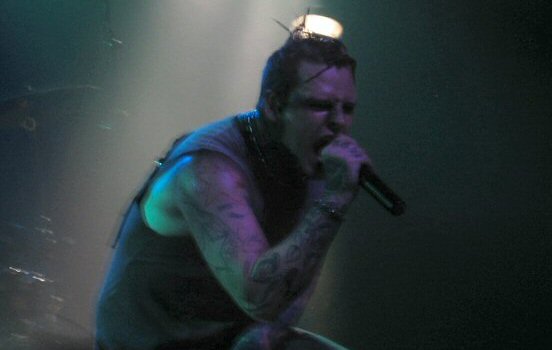