After the rain havoc last year, I prepared for the worst and went muttering on the tram towards this year’s edition of Rain Out West.

Lo and behold! The sun actually shine during the first day. I proceeded immediately to the stage Höjden to have a look at Säkert!, one of the bands led by amazing Annika Norlin. 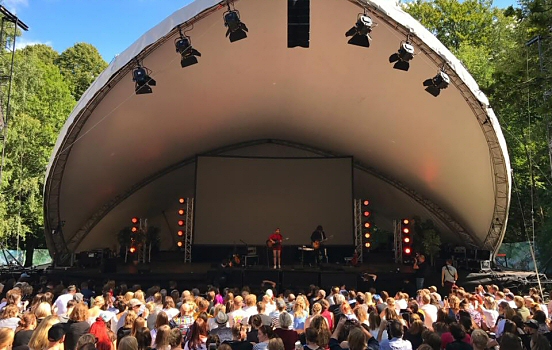 After a short session with The Radio Dept, I found some food and enjoyed it sitting in the grass in front of The Shins. With newfound energy I headed to the lush Dungen area which was filled with smoke and dancing people.

Had a look at Flume and Tove Styrke before arriving at Pixies, where I managed to get a good position in the front and enjoyed several old songs. Then the choice fell on local band Graveyard instead of the boring Frank Ocean. 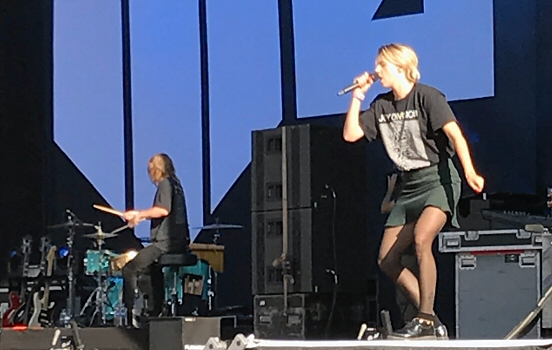 Danish singer MØ had great energy wearing a Joy Division tshirt and she even dared to enter the crowd behind the protective fence.

Listened to Leslie Feist from eponymously named band Feist, hailing from Toronto. Since I got back from Toronto a few days ago I had to listen to her voice.

Ryan Adams did an ok gig in the sun, he seemed far away from the mellow person I saw at Draken cinema in 2002. The xx were great, but as Major Lazer started their ruckus I just had to flee from the premises into the dance heaven of Dungen. 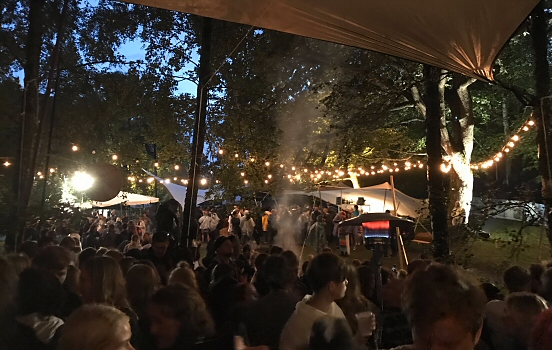 Finding shelter from the rain.

On the last day, the rain was back with a vengeance. While freezing in a rain coat, I tried to see some of the gigs without lifting my face too high towards the pouring rain. Conor Oberst, Tycho and Frida Hyvönen were alright, but the best gig of the day turned out to be London Grammar. The husky voice of Hannah Reid cut through the raindrops and their cover of Kavinsky’s Nightcall was great to behold live, even though their keyboard happened to be drenched as a rain marquee gave up. 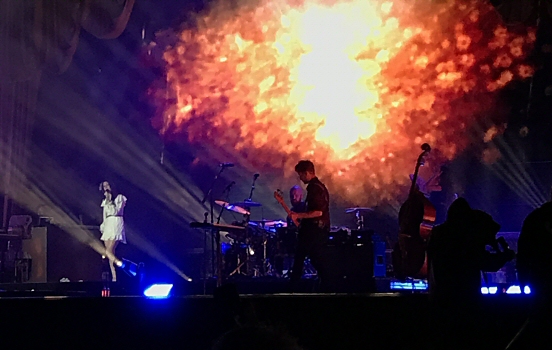 The festival was closed by Lana del Rey, who did a solid but predictable concert.

As I left the forest and went down the street, the street lights showed how miserable I looked after a day in the mud. I overheard some kids on a street corner who were pointing fingers at me as I passed, saying “Holy crap, look at his dirty shoes!”. I looked down at my legs that were mud-soaked to the knees, smiling and congratulating myself to a festival well done.