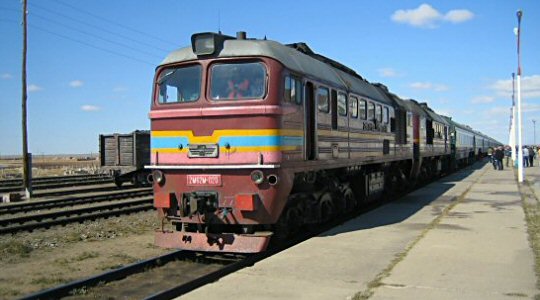 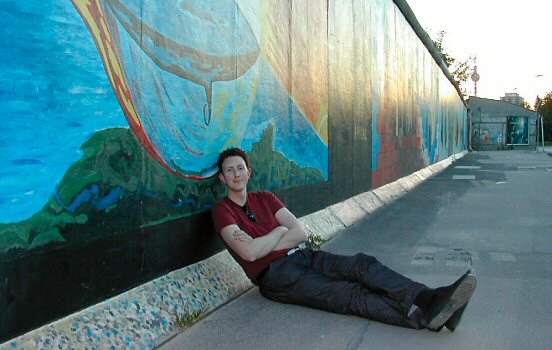 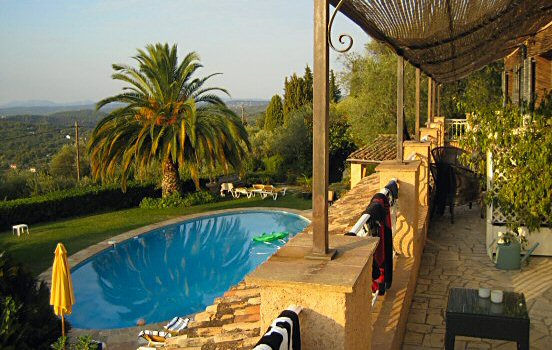 Having a nice time in Nice

I just got back from a trip to the French Riviera with my colleagues. We had an entire house in the countryside at our disposal, complete with private pool and large kitchen. It was situated at 500 meters above sea level, so we could see all the way to the cities of Nice and Antibes as well as the Mediterranean. Another nice feature was the palm tree with a few resident squirrels. 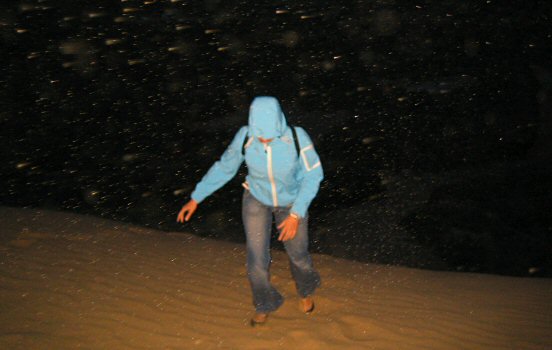 I recently got back from a roadtrip in Denmark where the main topic was German bunkers from World War II. I believe we saw almost a hundred of them and entered several dozen. For some it may seem like a wierd vacation but it’s a very real part of history which we always need to learn more about. 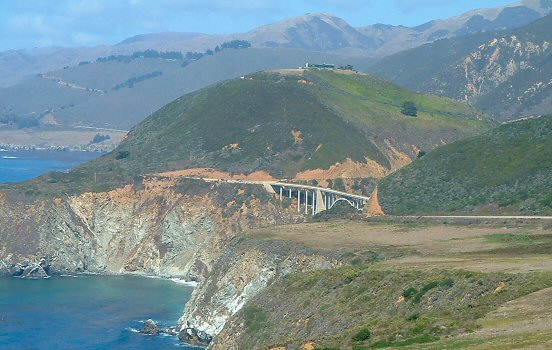 The joy of road trips

If you want maximum travel experience in minimum time, a classic roadtrip is the way to go. The freedom of roaming with a car is simply unparalleled. You are free to choose between the packed freeways and the lonely dirt roads, and wherever you end up it cannot be stated enough that the journey is the goal in itself more than the actual destination, as TS Eliot almost put it. You will see the scenic side and get immersed in the unique culture of the country.

The year in cities

Some people might call me a movie buff, but today was one of those days when I deserve that. I have walked alone in the streets of Kyoto, visiting temples and shrines at a leisurely pace, just like Scarlett Johansson’s character in Lost In Translation. I even listened to the song “Alone in Kyoto” by Air on my iPod, featured on the movie soundtrack as the music played while she walks around.

A day of war