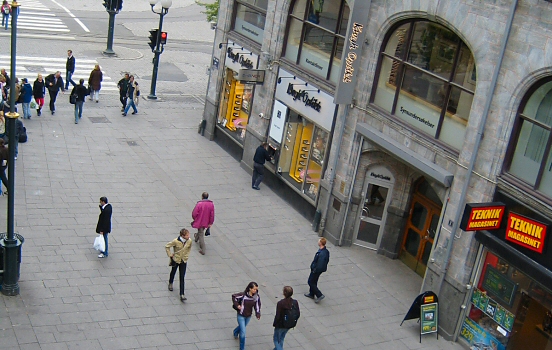 I am currently sitting in a hotel room in Oslo, restoring mind and body after interesting lectures during daytime and a lot of urban walking in the evenings. One of my favorite things to do is to explore large cities by foot. Marvel at the shifting architecture, discover interesting people, smell the bakery and tune in to the local pace of life.

Matt Harding was a game designer at ActiVision who got tired of his work. Four years ago, he decided to do what many of us dream of but never get around to: He simply quit his job and travelled around the world.

Did you ever wanted to bring a subway map in your pocket without ripping a page from your Lonely Planet? Now you can. Travel site Amadeus.net has put together a site with hundreds of metro maps. 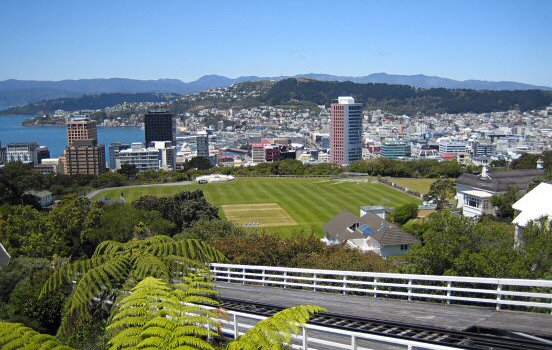 I’m currently in Wellington, New Zealand. At latitude 41°S, it’s the southernmost national capital city in the world. This is about as far south as you can be without hiking through Patagonia. Being south of the equator once again, this time I actually remembered to personally debunk an old myth: The statement that water drains “backwards” in the southern hemisphere.

For all of you who share my love for both Manhattan and digital maps, I want direct your attention to Jason Kottke’s latest project: Manhattan Elsewhere. 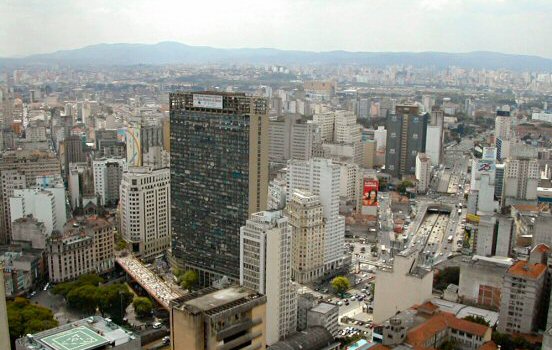 Even though nature is beautiful, few things inspire me more than large cities, sprawling with buildings in all directions. I love to walk along the streets, sync my heartbeat with the city’s unique pulse and feel its energy while immersed by the creative chaos of mankind.