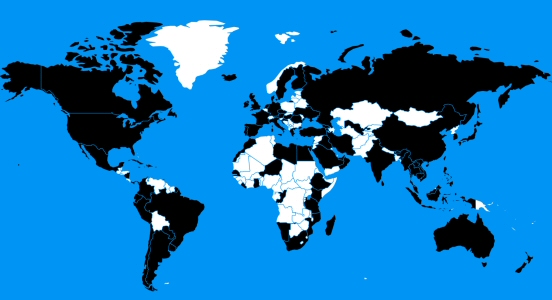 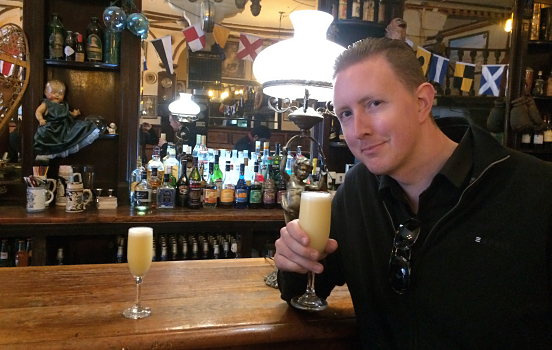 The last days have seen a flood of lament over the passing of Anthony Bourdain. He left us two days ago and the world suddenly seemed a bit less interesting.

Following the success of Parts Unknown, CNN recently released their new travel series The Wonder List. They send Bill Weir on the road in an attempt to label him as the new Anthony Bourdain, but hey – that’s not gonna happen. This guy comes out quite different. But even though he’s nothing like the original, it’s still quite interesting to follow his travels.

It probably won’t come as a surprise that I enjoy traveling, and one of the best ways to get inspiration for upcoming journeys is to watch entertaining hosts embark on their adventures. Let’s forget about the overly staged amateur ones such as Matt Harding this time and focus on the professionals.