Travel series used to be all about visiting the big landmarks and repeating stuff that’s on the backside of every guidebook. Moving on from Michael Palin and Ian Wright, a new standard for travel-related content was set by Anthony Bourdain as he was filling the screen with ordinary people and telling their story instead of showing the same old tired monuments.

The last decade has seen a new generation of storytellers. Five years ago I wrote about inspirational travel movies, so it’s about time to mention a few great travel-inspiring series. 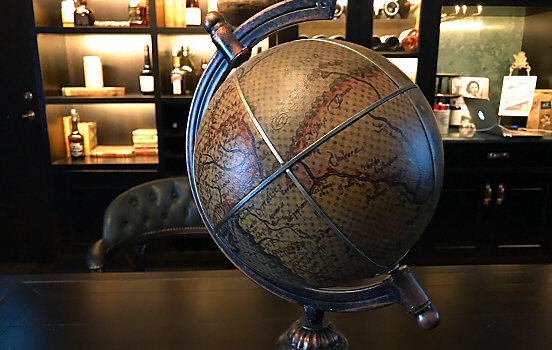 The world is there for you to discover.

Any other shows that you can recommend?