I’ve earlier mentioned some people in the travel industry, such as Anthony Bourdain, Megan McCormick and Michael Palin. Their faces are well known from television series where they travel around the world. I’ve also written about a few authors in the Travel book section.

But this time I would like to focus on the not so well-known faces of the traveling sphere. The unsung heroes if you will. I read a lot of travel blogs. Some are serious, some are hilarious, but all provide interesting updates on their adventures as well as providing tons of inspiration for my own journeys.

They are rarely mentioned on tv but still inspires millions to explore the world, in their own quirky ways. Some are relatively new acquaintances to me while some have been closely followed for many years, but together they represent a great mix of what I would like to share to my explorer-happy friends.

Just can’t get enough? Head over to RevCrunch for lots of travel blog reviews. 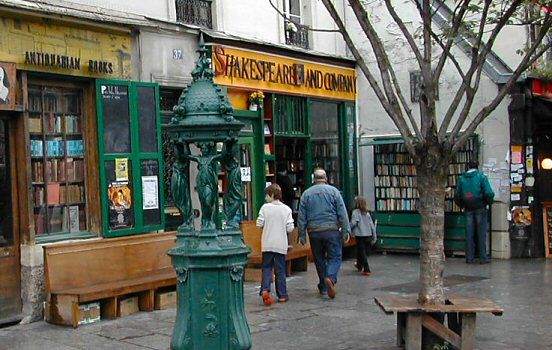