You’ve all seen the Matt Harding dance and earlier this year I wrote about Bearded journey. Now it’s time again for another inspiring movie where a man walks across America from New York to San Francisco.

I often get travel inspiration from exotic scene locations featured in movies. Scarlett Johansson taking the Shinkansen to Kyoto, Matt Damon driving a vespa through a vibrant Tangier, Jake Gyllenhaal sipping booze on a balcony overlooking Djemaa el Fna in Marrakesh and so on. But unfortunately most of it is fake. 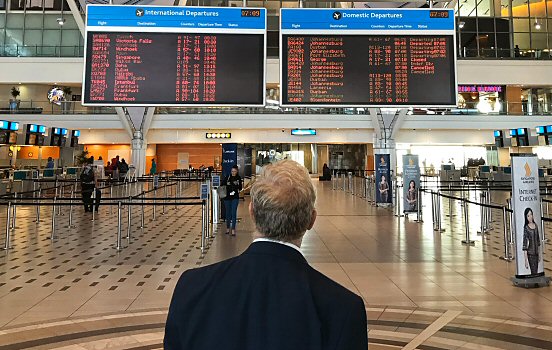 Travel hosts tend to come in different flavors, but most of them are curious, positive and charismatic. Everybody loves Michael Palin in his quirky British way and Megan McCormick is adorable even when she’s wading through a mosquito-infested swamp. But what about all those people who just don’t have the talent for it? 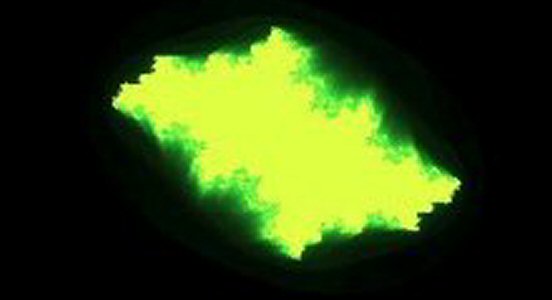 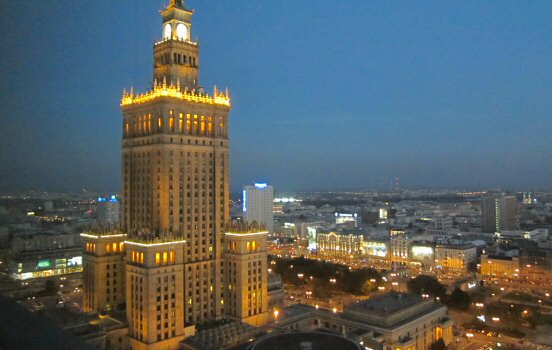 Dögnvill is a kind of arctic, yet urban, music festival. Tromsö is located 500 miles above the Arctic Circle and it was definitely the coldest festival I’ve ever been to. You could see snow-capped mountains from the festival area and cold air vapor were clearly visible from the singers!

Live streaming of the Apple event

Tonight was the Apple’s Fall Music Event, broad-casted live from San Francisco on the web. We watched it in the office on a Mac, since the new cool HTTP streaming is so far only available for Mac OS X 10.6 running Safari. The obvious choice of food were Big Macs (I would have asked for a Big Mac Mini if the burgers weren’t so small to begin with).