One might ponder the wisdom of the former regime, as they built one bunker for every 11th Albanian, while the country had a severe lack of food and housing. The bunkers were never put to the test, they were created for an attack that never came. 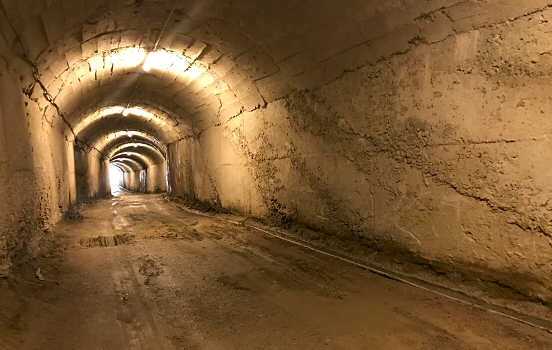 The road leading to Bunk’Art 1. 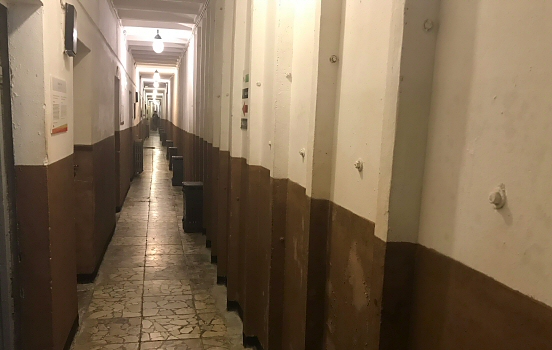 Bunk’Art 1 was meant to be the HQ for Enver Hoxha.

Some are used for sheltering animals, some has been converted to restaurants or museums. Today I’m in Tirana, where there are two large bunkers which has been converted into impressive museums, called Bunk’Art 1 and 2. It reminds me of the western coast of Denmark, but on a much larger scale. 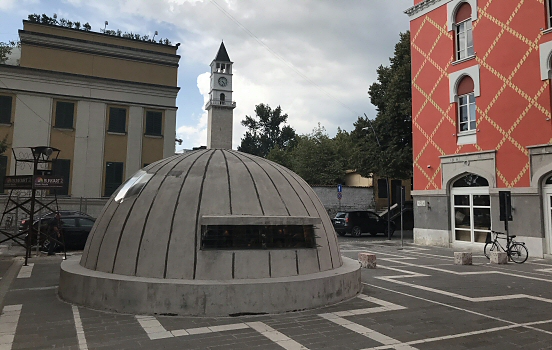 Bunk’Art 2 has a cool entrance in the center of Tirana. 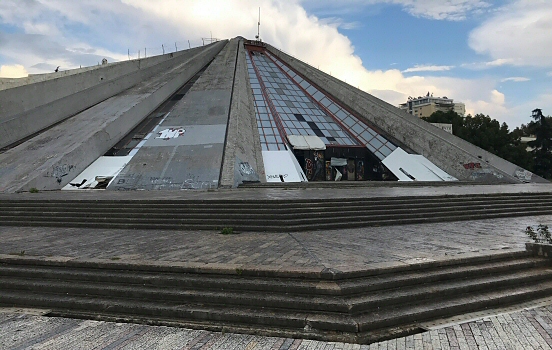 The Pyramid of Tirana from 1987 was supposed to be a museum for Hoxta, but today it’s mostly derelict.