A few days ago, I was roaming the alleys of Valletta, built by the Knights of St. John after the great siege of 1565. Traces of the Knights are visible all over the capital of Malta. For instance, their legacy can be seen from the city walls at Upper Barrakka Gardens, where I had a magnificent view over the Three Cities and Fort St. Angelo where the Knights lived before the siege.

But Valletta, the baroque fortified city they created, is their masterpiece. I passed the statue of Jean de Valette, the 49th Grand Master who laid the foundation stone to Valletta in 1566, to gaze at the golden interior of St. John’s Co-Cathedral, where he is buried in the crypt. 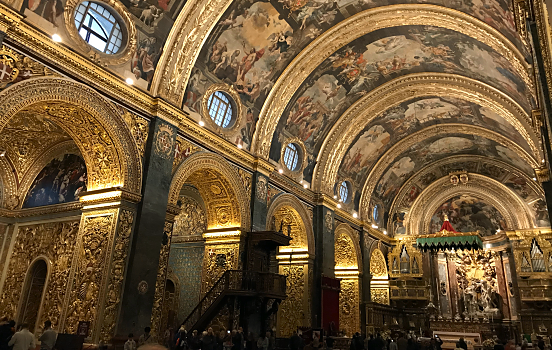 Valletta was one of the first European cities to be designed on a grid system, since it was constructed instead of naturally evolved over time. It’s very easy to navigate the grid and soon I stood outside the Palace of the Grand Master. 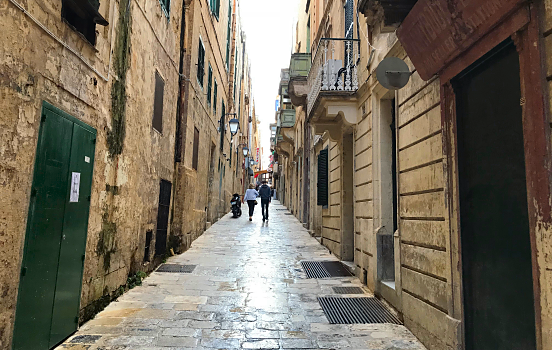 The Strait street is quite straight.

But due to its strategic location, Malta has seen its fair share of history for millennia. Starting with visits from Phoenicians in 750 BC, followed by Romans, Christianity, Moors, Norman conquest, Ottomans, French and British before finally receiving independence in 1964. 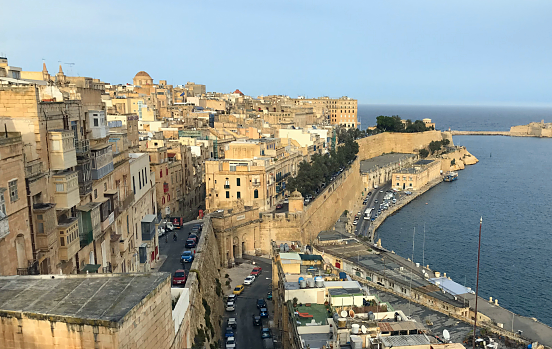 The walls of Valletta.
p>This island is a place where I really feel the winds of time.
Related posts
malta valletta