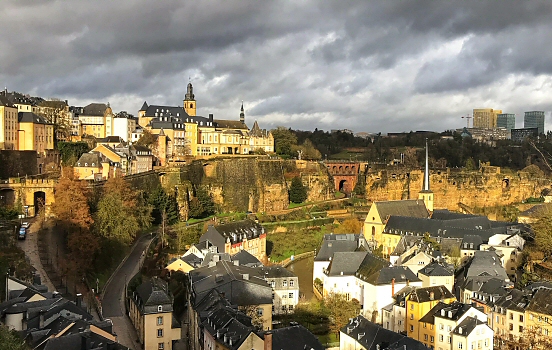 A few days ago, I was roaming the alleys of Valletta, built by the Knights of St. John after the great siege of 1565. Traces of the Knights are visible all over the place. For instance, their legacy can be seen from the city walls at Upper Barrakka Gardens, where I had a magnificent view over the Three Cities and Fort St. Angelo where the Knights lived before the siege.

So I’ve been back in Paris again, one of my favorite cities on the planet. One of the advantages of repeated visits to a place is the leisure pace of awe and discovery while drifting slowly down the worn streets of the French capital. Just skipping the Eiffel tower and endless queues to attractions, replacing it with whatever feels good at the moment. 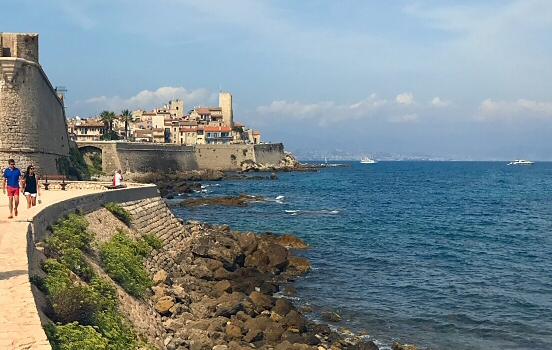 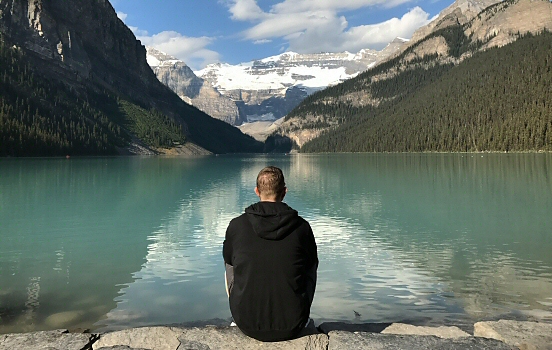 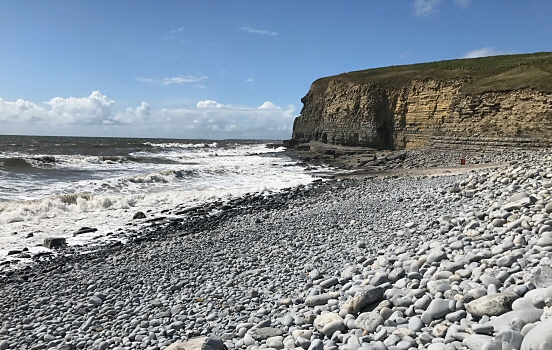 A decade of development

What happens in a decade? With regards to the Internet, quite a lot. In 2007 we didn’t have smartphones, apps, tablets or responsive design. Now, ten years later, there are 2.5 billion smartphones in the world! 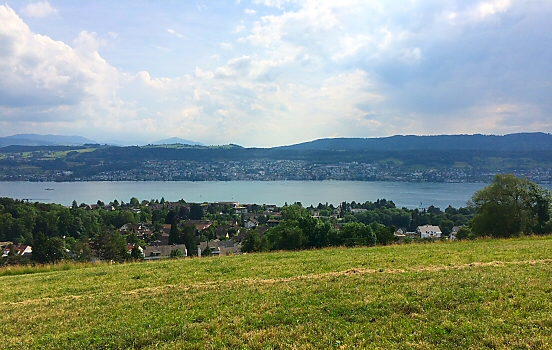 As the sun set over the Lake Zürich, the wedding celebration is kicking into high gear inside the Stübli. It feels good to be back in Switzerland, and even better to experience the best kind of festivities with a lot of love in the air. 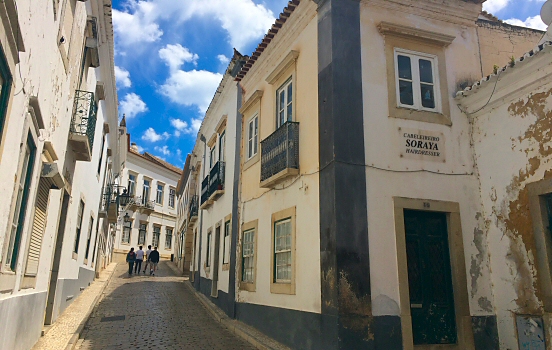 So I’m back in Portugal. Way down in the south, to be exact. The town of Faro is kind of sleepy, but since this is my fourth country visited in the last five days, I could use some rest.