When Steve Jobs introduced the first iMac in 1998, the boldest move was not the colorful futuristic casing but rather the lack of a floppy disk drive. Floppy disks had been the premier storage media for a decade and even though the CDR was gaining ground, floppys were still the dominant distribution media for backward compatibility purposes. 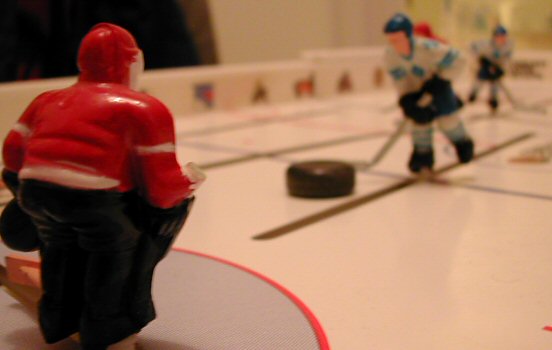 I remember that even I also reacted strongly when I first heard about the announcement. But in the end, he was right. Steve was, as usual, a bit ahead of his time, but soon followed as all computers removed the floppy drive.

It takes courage to be the first to step up and go in a different direction than everyone else. Be strong and follow your own convictions.