Historically there has been always been a steady increase on connectivity. This has led to all sorts of innovation and progress. Michael Stillwell presented a chart describing the time it took for news of a specific event to reach London. For instance, news of the Battle of Trafalgar in 1805 took 17 days, compared to news of the assassination of Alexander II in 1881 which only took half a day. The reason was the invention and deployment of the telegraph in 1880.

The art of printing books and the telephone were giant leaps for mankind, but internet is a completely different beast. Not only can you communicate in a multitude of ways with people anywhere on the planet. You also have the collected information of humanity available at your fingertips.

And all this is something that has happened in the last 20 years or less. Of course telephones have been around a long time, but they cannot match the flexibility and price of web transmission where you among other things can talk for free with a friend on the other side of the planet. The possibilities of all this is really mind-boggling.

The last five years have given us quite a lot of new toys such as YouTube, Twitter and Facebook, connecting people more than Nokia ever could. And they are often being put to good use. When hurricane Katrina hit New Orleans in 2005, blog entries and Flickr photos were referred to by live broadcasts on CNN and displayed world-wide. During the riots surrounding the elections in Iran summer of 2009, Twitter played an important part in letting people get their message out to the public. 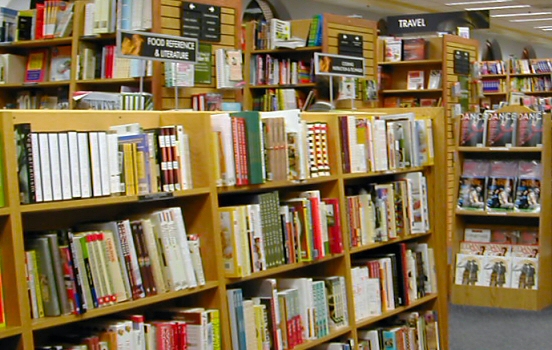 Personally I think the internet is one of the best things that has ever been invented. What other technology has after only about 20 years in existence enabled communication between most places and people on Earth. Any citizen has a theoretical chance of learning online, talking with people across the globe and taking place in discussions.

But sometimes it feels like the communication possibilities has gone overdrive. In 2006 I wrote about Web 2.0 and social overload. But this was one year before I even had a Facebook profile, and I often consider myself an early adopter. In just a few years time, people have started to instantly share their ups and downs with hundreds of friends, family and coworkers through the Facebook feed.

Two decades ago there was a lot of talk about personal integrity, and now all of a sudden people happily tell the whole world what they are doing, where they are and what they eat for breakfast. Whether good or bad, it’s still an interesting development.

The ease of communication has also given birth to tons of hilarious memes, which would have had a hard time getting any attention back in the days of the old media. The 2005 paper editions of The Guardian or New York Times would not likely mention Lolcats, Rickrolling or Matt Harding.

However, the information wealth is not the real problem, but rather our lack of capability in filtering it. The old media used to filter it for us, but these days we have to act as filters ourselves. Examples of filtered information are said feeds from Twitter and Facebook, where people provide their friends with selected bits and pieces. All this will continue to accelerate, so keep working on improving your filters – technical as well as mental.