I am currently sitting in a room in Sultanahmet, the old part of Istanbul. The Bosporus strait is within sight and the air is filled with the competing sounds of hungry seagulls and shouting minarets.

Last time I was in Turkey the lira was at a very low point due to inflation. It was even noted in the Guinness Book of Records as the world’s least valuable currency. I remember buying a cup of Turkish coffee a decade ago for approximately one million lira. It was a strange feeling to give away a six-digit note in exchange for a bucket of brown liquid.

Maiden’s Tower in the Bosphorus.

Today Turkey seems to feel a bit better, but there is a melancholy over Istanbul that never fades. They call it hüzün, inevitable but yet central to culture, music and writing for several decades. It supposedly began after the fall of the Ottoman Empire, as the citizens of modern Istanbul are surrounded by displays of former power and glory. A poignant reminder of the passing of time. 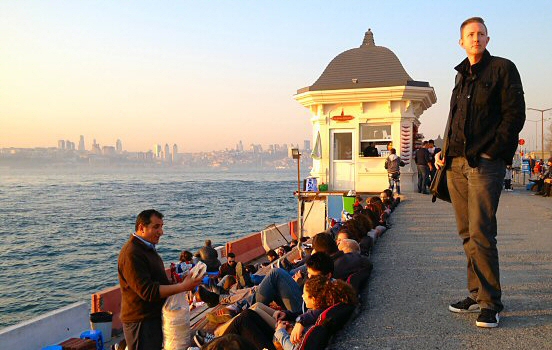 Reine looking for tea in Üsküdar.

One of these is the Topkapi Palace, built by Sultan Mehmed II in 1459 on the hill which once held the old Byzantine acropolis of Constantinople. Topkapi contains Muhammad’s sword, the world’s fifth-largest diamond and other cool stuff. 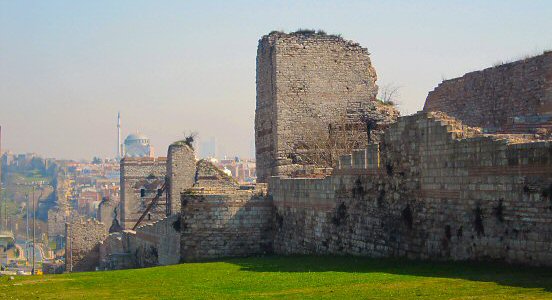 Remains of the Theodosian Wall.

Constantinople itself was the capital of the Eastern Roman Empire, once the largest European city of the Middle Ages. But today the country struggles even to get accepted into the European Union. No wonder that such a twist of fate may give a bit of hüzün. 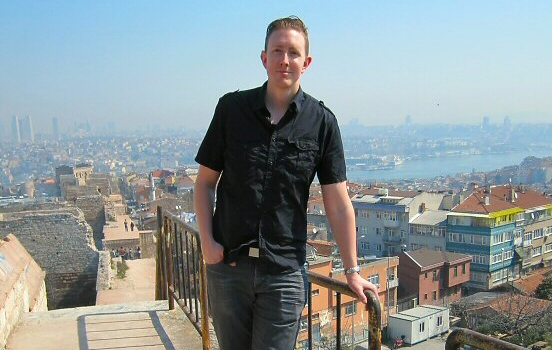 Reine on the Theodosian Wall.

Many of the old streets are paved with cobblestones. As I roamed along their winding paths yesterday it really felt like an old city. The city has a skyline of famous buildings, including the great church of Hagia Sophia which has awed its visitors since AD 360. Inside the church there are still traces of rune inscriptions made during the Viking age by Varangians, an elite guard made up of Scandinavian immigrant warriors. 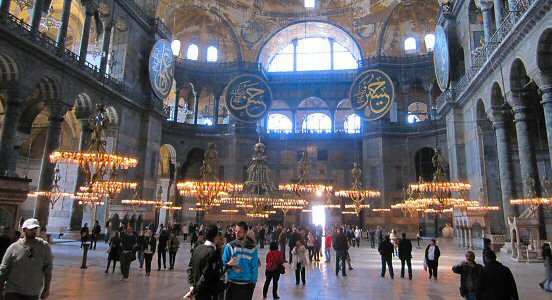 All in all, the city is a perfect place to get lost in and swept away by the winds of time.