I wrote about A time before internet some days ago, and remembered another thing. A few months back I read about a user who asked “What are the Windows A: and B: drives used for?”.

Amusing as it may seem, it’s still a perfectly valid question.

I started out in the ancient world where tape stations were the media of choice. Floppy disks soon entered the market and drive letter “A” was commonly used as a designation. The second letter of the alphabet was reserved for a secondary floppy unit, so “C” was used when hard drives started to appear.

After using floppy disks for an eternity, where I once even built a tunnel out of approximately 2000 floppy disks, I remember the community outcry when Apple decided to remove the floppy on the iMac G3 in 1998.

Fast forward a few years later and people don’t even know it was there in the first place. 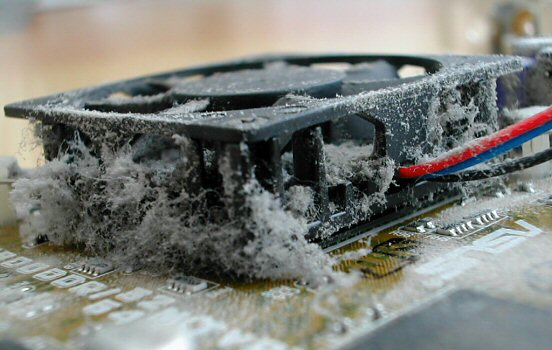 Dust to dust. My old GeForce graphics card in the 1990s.

And while we’re on the topic. What about the good old “save” icon, which often is drawn as a floppy disk. I suppose it’s as good as any icon, but it will eventually be replaced. Replaced with what? A cloud image?

Come to think of it, maybe there will be no need for a save button in a few years with the way things are going. Google Docs and iPhone use autosave to clear up the interface and it works beautifully.