2009 must have been one of the busiest concert years ever. Perhaps in some way due to the decrease in record sales which forces the artists to hit the roads. Regardless of the reason I estimate that I visited about 80 gigs during the year, and here are some of the highlights: 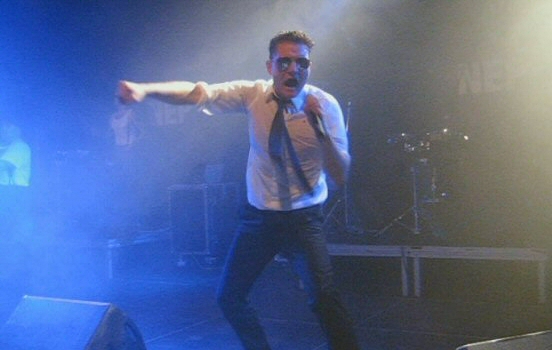 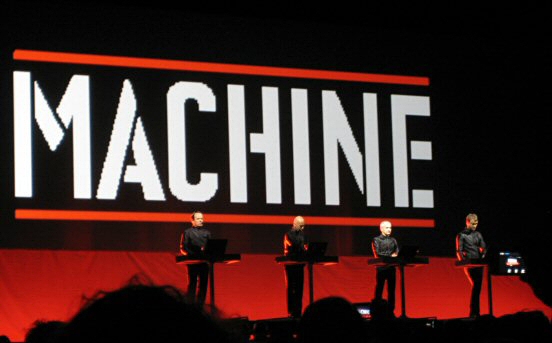 Some bands from concerts during 2009.

Next year is shaping up nicely and so far I’ve got tickets to Depeche Mode, Nitzer Ebb, Rammstein, Combichrist, Kent, Henry Rollins and more.

Seems to be a strange trend where the main act have an aggressive band as warm-up. I will probably enjoy Nitzer a lot more than Depeche, so the order should be reversed, if not else for the sake of irony (Nitzer was warm-up for Depeche also in 1988).

See you at the front, soldier!