Following the success of Parts Unknown, CNN recently released their new travel series The Wonder List. They send Bill Weir on the road in an attempt to label him as the new Anthony Bourdain, but hey – that’s not gonna happen. This guy comes out quite different. But even though he’s nothing like the original, it’s still quite interesting to follow his travels.

Meanwhile, check out the pilot episode of The Wonder List. 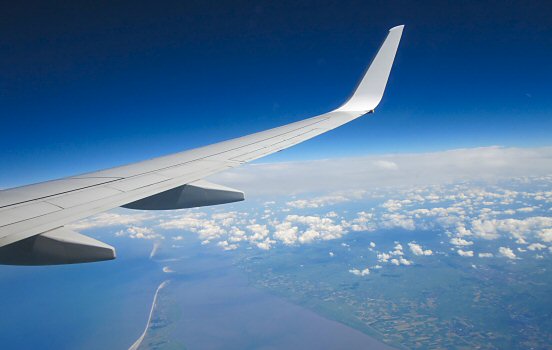