Travel hosts tend to come in different flavors, but most of them are curious, positive and charismatic. Everybody loves Michael Palin in his quirky British way and Megan McCormick is adorable even when she’s wading through a mosquito-infested swamp. 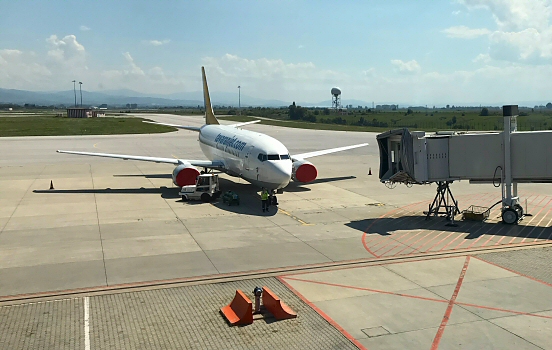 Airport in Sofia. Not the most cozy place I’ve been to.

An Idiot Abroad is a British travel documentary/mockumentary where Karl is put in various locations around the globe and often reacts in an unexpected way. Fake or not, he is still a very refreshing change from the typical travel show featuring beautiful people who are over-the-top positive about just everything they stumble upon.