Yesterday I visited a small place discretely hidden inside one of the old hutons, those traditional narrow alleys of Beijing. The owner was a friendly chap and recommended a place called the Banana Club. I was quite skeptical due to the corny name, but he wrote down the address in Chinese letters and we took a cab there. 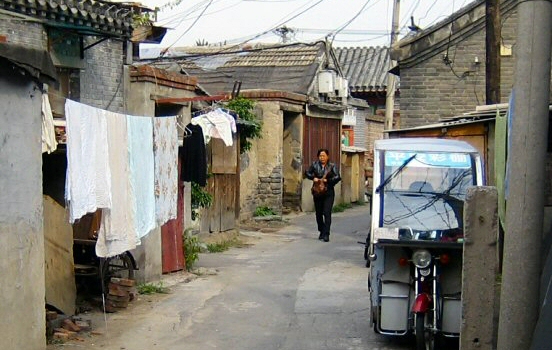 Through a hutong in Beijing.

It turned out to be a fairly hip club, crammed with friendly Chinese and bustling with neon lights. At first I had some trouble understanding how to order anything from the cool bartenders juggling bottles in a cloud of smoke, and we got quite a lot of stares since we were almost the only foreigners. Being a head or two taller than most people and sporting blond hair with blue eyes, it’s fair to say that you get some attention in China. 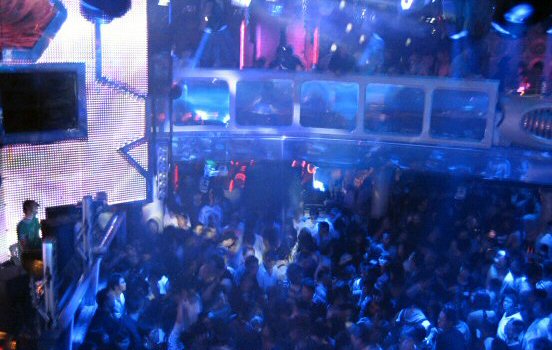 The dance floor was filled with people and oscillated quite heavily when we bounced to the music. The most hilarious episode was the pretty Chinese girl who said (in very broken English) that I had bad English, in a country where few speak any English at all.

I even found a video from the club:

If you happen to be in Beijing, I recommend a visit.