The revered Bagpipe Bastards have just finished the Scotland branch of our tour. We came, we saw, we had a fistful of haggis. The road was long and we covered about 1500 miles in a week with visits to uncountable cities, towns and villages.

We attended a Yazoo concert in Glasgow with the master Vince Clarke, witnessed grown men tossing lodges at Highland games, had Oban in Oban and somehow even got the time to put down a few pints here and there. The Bagpipe Bastards climbing up to Storr at Isle of Skye.

We also found the Doune Castle, where John Cleese once gave his best insults in a French accent to the “English knigghits”, as well as the Castle Stalker (aka Castle Aaarrgh) where the Graal quest of Monty Python came to a rather abrupt end. 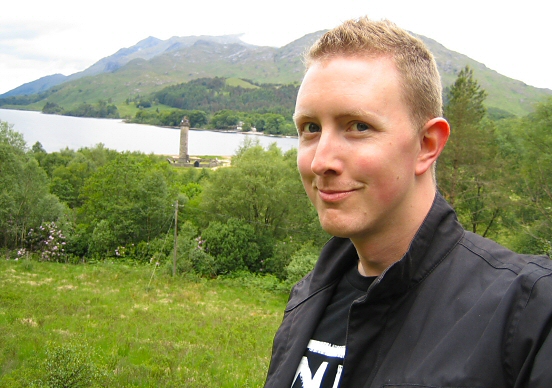 Reine the Highlander in Glenfinnan.

In the movie Highlander, the home village of Connor MacLeod is Glenfinnan. But the castle depicted is actually Eilean Donan, located a far bit to the north. At least we got to see the Jacobite Steam Train from Harry Potter fame cross the Glenfinnan viaduct. 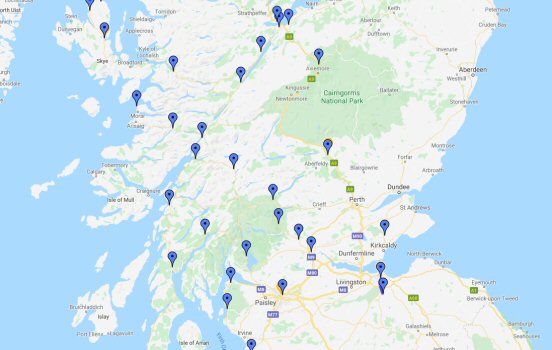 The trip included a lot of interesting historical tidbits. We saw the Stone Of Scone deep inside the Edinburgh Castle, walked across the battlefield of Culloden, examined the cellar of Rosslyn Chapel, visited the Stirling Castle and walked uphill to the the Wallace monument. 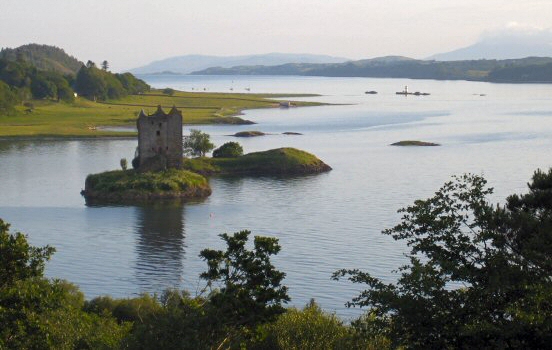 Since the trip contained a lot of music, we payed homage to The Proclaimers by roaming through their hometown Auchtermuchty with the windows down, playing “500 miles” on loud volume. We are most likely still on their “most wanted” list for that one.