I just got back to civilization after a hot bus ride through the Atlas mountain range. As the bus winded up the narrow roads along the mountain side, I caught myself thinking of the scene in Babel where the woman got shot through the window. She was a tourist passing through these areas by bus and the scene was shot in this area of Morocco.

Fortunately nobody got shot this time, but a young woman on the seat behind me collapsed onto the floor and was unconscious for five minutes before we managed to bring her back to life. Since I was one of very few foreigners on the bus there were some barriers with language and culture, but the whole bus got engaged and helped out. 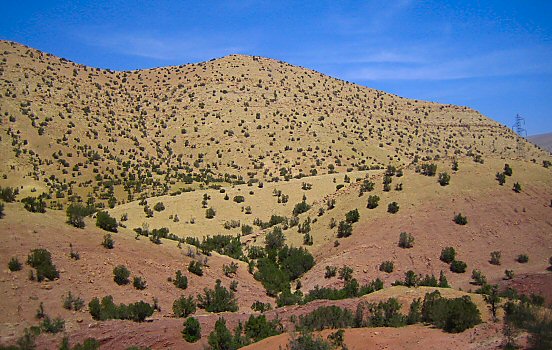 Passing through the Atlas mountains.

The title of the mentioned movie allude to the tower of Babel. It’s a wonder how much language means to humans in everyday life. My Arabian knowledge is laughable but even an initial “as-salaam alaykum” greeting and a “choukran” ending will give you better reception than croaking something in broad American English.

It is often difficult to learn new languages, but don’t give up since it will help you to better understand and learn from other cultures.