Welcome to part 6 of my quest for finding movie locations around the world! Left images are from the actual films and to the right are my visits to the spots.

So I’ve been back in Paris again, one of my favorite cities on the planet. One of the advantages of repeated visits to a place is the leisure pace of awe and discovery while drifting slowly down the worn streets of the French capital. Just skipping the Eiffel tower and endless queues to attractions, replacing it with whatever feels good at the moment.

Welcome to part 3 of my quest for finding movie locations around the world! Left images are from the actual films and to the right are my visits to the spots. 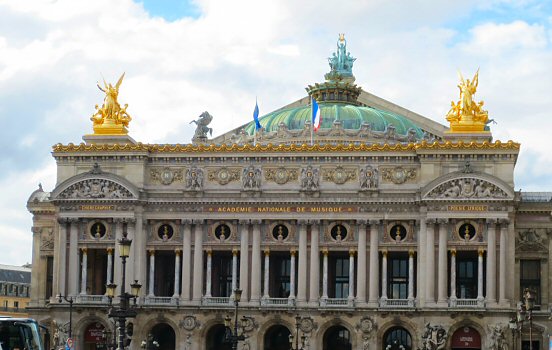 I’m back in the city of lights. Paris, one of the cities I love returning to. During the nineties I got lost in the northeastern suburbs. During the 00s I sang from the stage of Moulin Rouge and imitated Quasimodo the hunchback in Place des Vosges. For some strange reason they decided to let me back in and here I am. 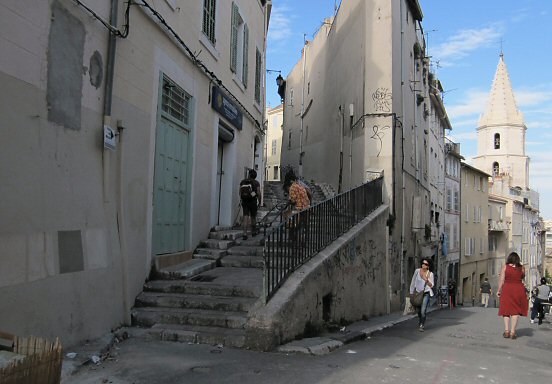 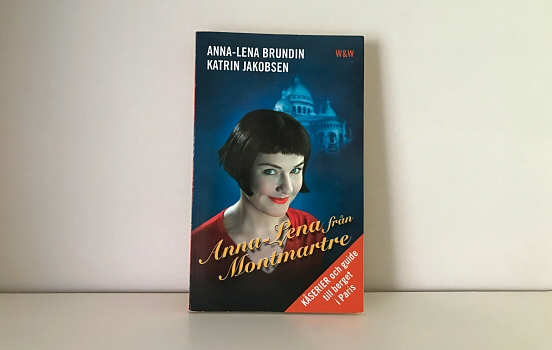 Le Fabuleux destin d’Amélie Poulain is a great movie and one of the most romantic Paris movie ever made. Unfortunately the authors Anna-Lena Brundin and Katrin Jakobsen pun the successful movie without any particular reason.