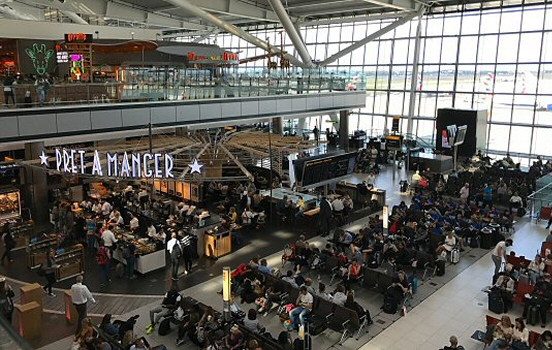 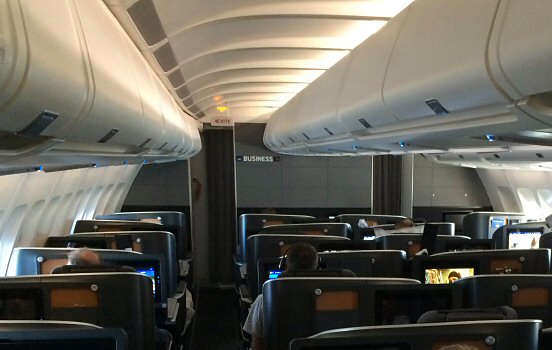 Is it just me and my imagination, or is airline security becoming more irrational every day? For instance, consider the security check before boarding. It is adamant and removes all nail scissors regardless of size, but as soon as you board the aircraft, the steward gives you a glass bottle with a smile and offer you to buy more in the taxfree.. 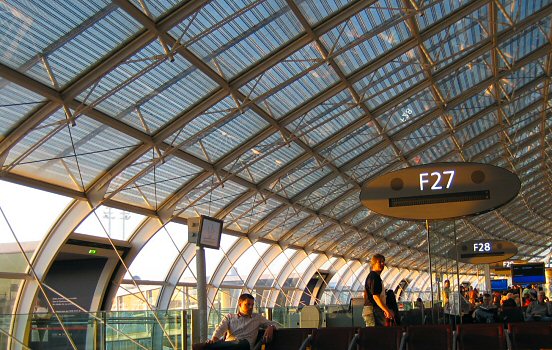 With the Terminal man at CDG

I was recently sitting in Terminal 2 at Charles de Gaulle airport in Paris, reading Terminal man, the tale about Merhan Karimi Nasseri who has been living in Terminal 1 of CDG for 16 years. That’s right. Terminal 1, the horrible concrete saucer.