The 4th century St. George is the oldest church in Europe.

Even though the city was destroyed in 447 AD by the Huns and devastated for over a century, it managed to get back on its feet and rebuilt by the Byzantine emperor. The city of today is sprawling with interesting artifacts and the architecture is a fascinating mix of Roman ruins, Orthodox churches and Soviet buildings.

As I walk around in the old city, I marvel at centuries unfolded before my eyes and try to savor as much as possible of the atmosphere. 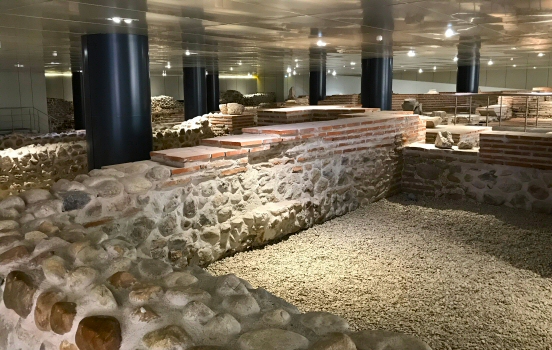 Remains of the Roman city Serdica can be seen on several locations. 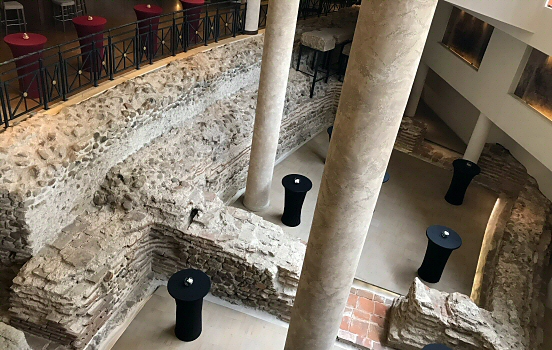 This ancient amphitheater is today the basement of a hotel. 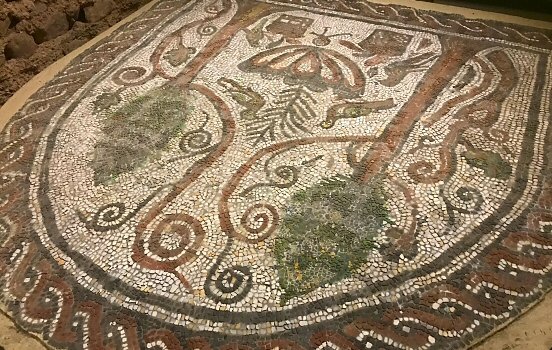