Two of the acts who opened the club back in 1993, Godheads and Birmingham 6, were present on stage at this very special anniversary event. 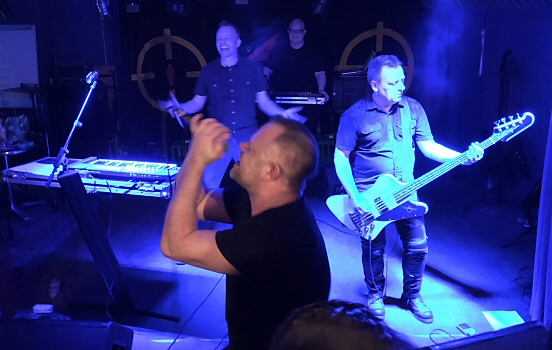 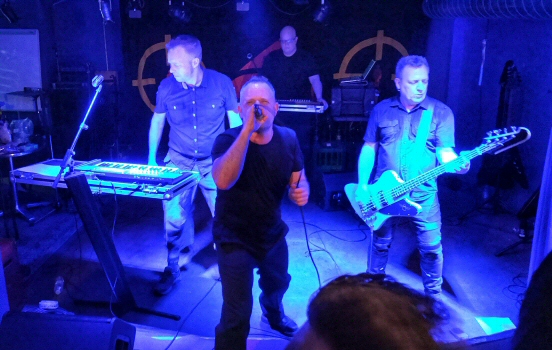