But apart from the infamous Panama Canal, the area has a lot to offer when you scratch the surface. This city features the only two bridges that connect North America and South America, a marvel in itself for map aficionados such as myself. 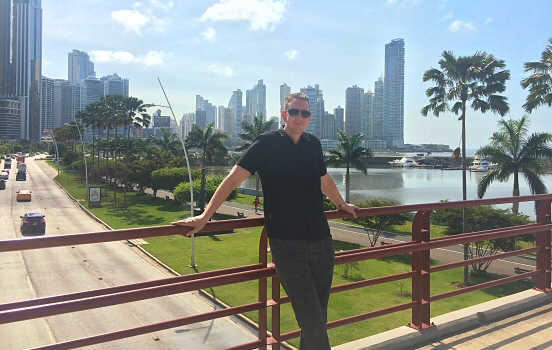 Historically, this city was burned to the ground in 1671 by the pirate Henry Morgan, the fellow featured on the eponymous rum bottle of Captain Morgan. The ruins in the outskirts of the city are still there to visit. 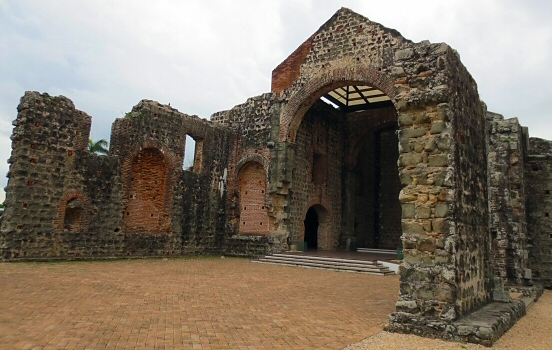 The ruins of Panama Viejo.

It was also the starting point for the expeditions of the armies that conquered the Inca empire in 1532 and later the epicenter of the USA invasion in 1989, the war that started all of Washington’s wars post the Cold war. 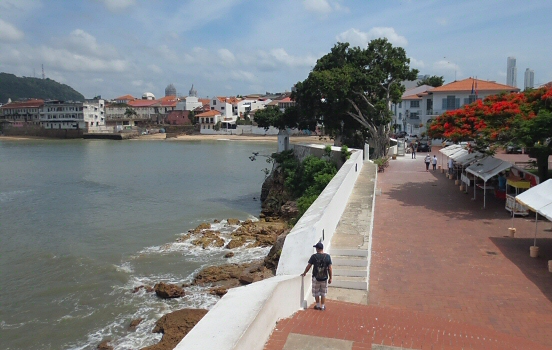 Panama is also featured heavily in Bond movie Quantum of Solace, even though the scenes from Panama City are named “La Paz/Bolivia” in the movie (no shoots were done in Bolivia at all) and the scenes from “Port-au-Prince, Haiti” are actually the city of Colon in northern Panama.

A bonus Bond connection is also the 2001 film Tailor of Panama, with Pierce Brosnan roaming the city as a somewhat seedier MI6 agent. 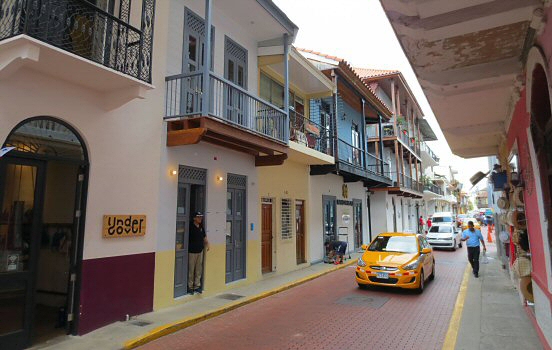 Along the narrow streets of Casco Viejo.

Clearly more than meets the eye. I will make sure to have a closer look at this place in the following days.