When you suddenly notice that the entire city has been lit up like a Christmas tree, you realize that it’s that time of year again. As I walked around to explore the lit areas and compare them to the efforts of previous years, it struck me that this has been going on for ten years. As far as I know, 2004 was the first year they started this tradition.

Suffice to say, both me and the city have changed. But there is a light that never goes out.

It seems like the expensive tradition is catching up on people. I’ve read articles in the local papers where “enough” was frequently used, but even though it is a large amount of money invested in the lights I still like the idea of illuminating the town during the month where there is only about seven hours of daylight.

“Christmas is all around us, come on and let it snow…” as the venerable Billy Mack once paraphrased it. The full moon in silent vigil over Brunnsparken. 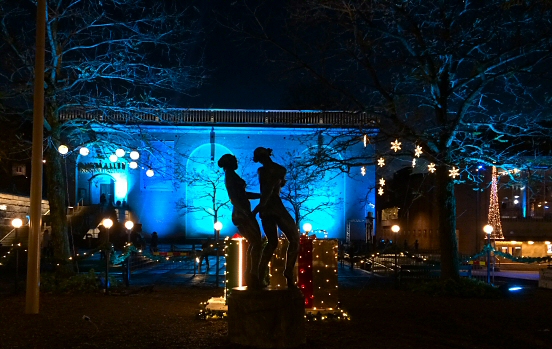 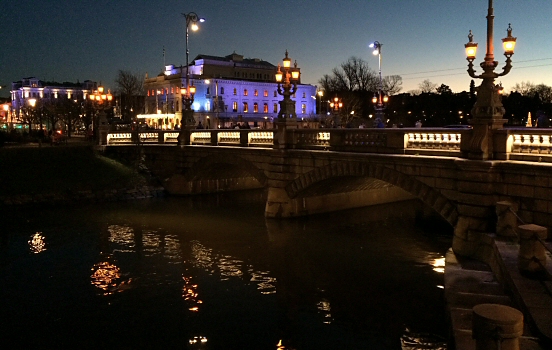 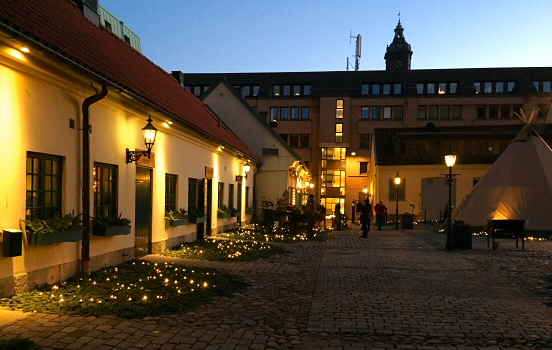 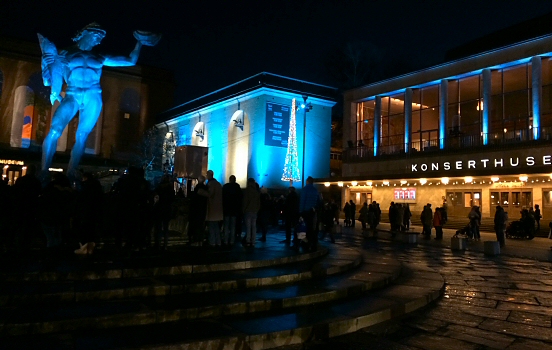 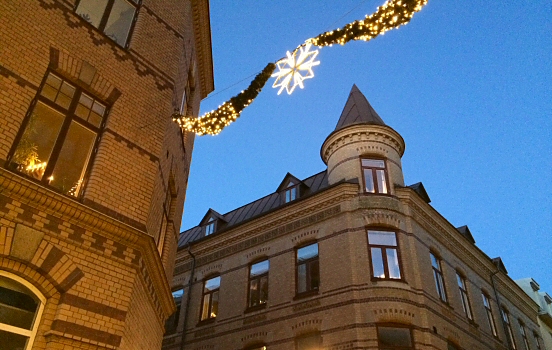