Social media has conquered a large chunk of our lives in a very short time span. A lot of it has to do with the emerge of the smartphones. Only four years ago, in January 2007 Steve Jobs unveiled the first iPhone which featured an innovative web browser. At this time, the internet was filled with non-connected communities, trying to satisfy the people’s need for social interaction by restricting them to an old-fashioned platform. At the same time, the so-called web 2.0 was on the rise with a lot of social features that paved the way forward. 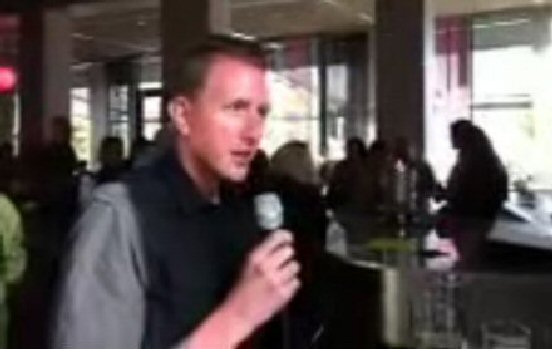 Me croaking some words at the Social Media Club broadcast.

Facebook was launched in a lot of countries a short time before the iPhone release. Facebook changed the market with their timeline and other innovative ways to interact with friends.

The combination of social media and smartphones really changed the game plan. In February this year, Facebook became the largest online photo host, competing with newcomers such as Instagram. Google unveiled their social network Google Plus a few months ago, maybe trying integrate social media with SEO. Twitter recently redesigned to follow inspiration from Facebook and now have about 300 million tweets per day.

What will happen next with social media? Only one thing is certain, the journey has just begun.