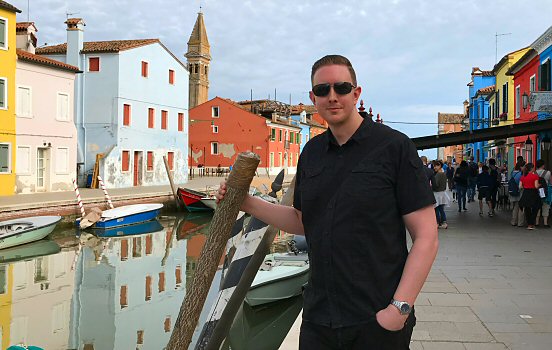 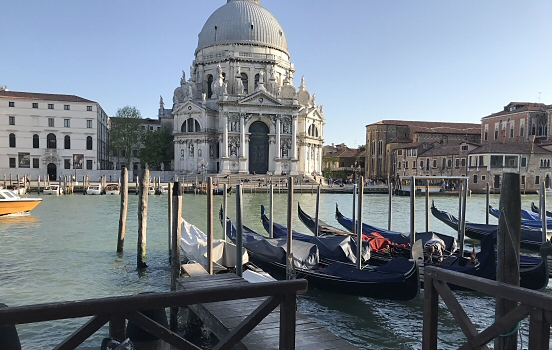 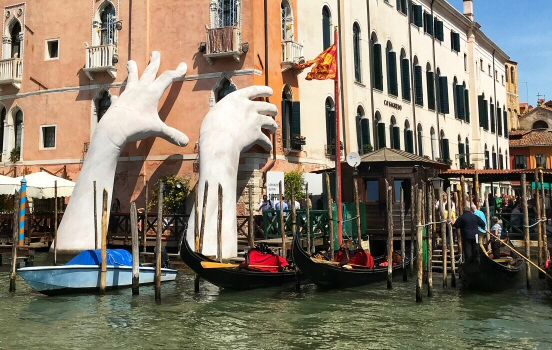 “Aah, Venice”, as old Indiana Jones used to say. Just like places like NYC and Paris, this island is forever destined to appear frequently on the big screen. With 118 islands, 150 canals and 400 bridges there is a lot of scenic locations.