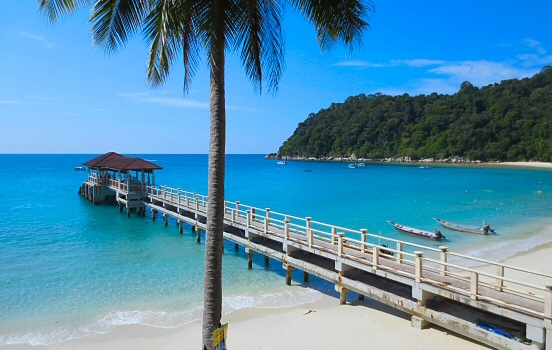 Chilling at the Perhentian islands

After experiencing the lovely urban chaos in Kuala Lumpur, these islands feels like a daytime dream. Epic palm trees and crystal clear water frames a picture so perfect it feels like it’s rendered by a computer. Every direction I look reminds me of a desktop wallpaper. 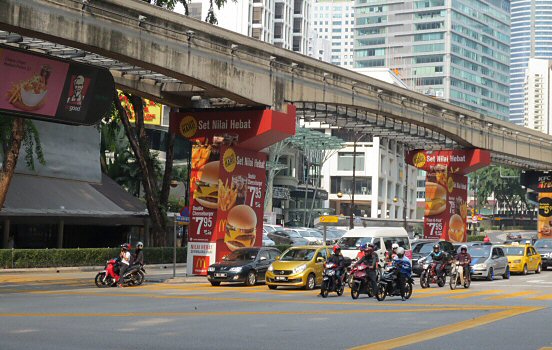