A few days ago Sweden’s first Starbucks opened in Terminal 5 at Arlanda airport, Stockholm. I guess it was just a matter of time. The reason why it took such a long time is probably the fact that Sweden often offers excellent coffee. Even classic brewed coffee is decently black, unlike the American counterpart which more resemble a jug of dishwater.

A sip of Arabian coffee

I’m in the busy town of Marrakech, Morocco. Around here they drink ridiculous amounts of green tea with tons of sugar, but the country is also renowned for their strong, black coffee. A decade has passed since my last coffee in a north African country, so I figured it was about time. 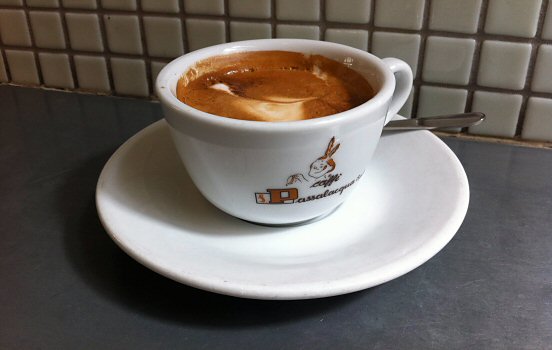 Unlike many other parts of the world, Sweden has a fairly good tradition of freshly brewed, strong coffee. In fact, there is not a single Starbucks vendor in the entire country! However, there is good coffee and there is great coffee. Most worshipers of the black gold have their own personal favorites in their local area, and the following are my favorite coffee shops in Gothenburg.