Movie locations around the world part 8

Welcome to part 8 of my quest for finding movie locations around the world! Left images are from the actual films and to the right are my visits to the spots. 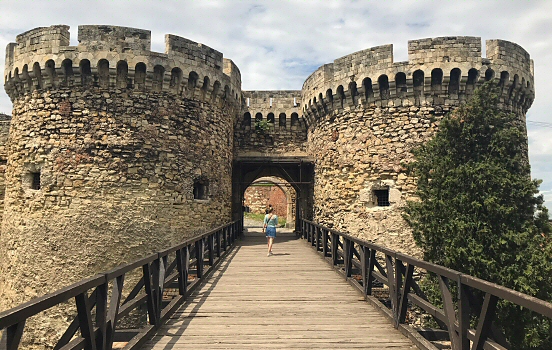