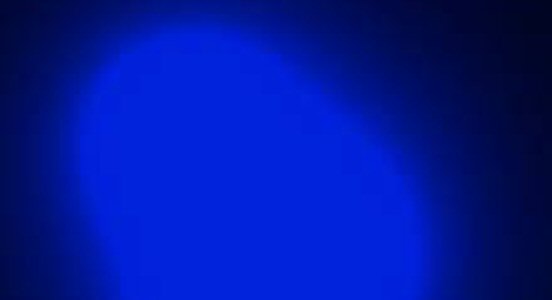 Update: Java Applets are no longer supported in Chrome or Firefox.

This is a conversion of an old-school demo effect, often called “meta-balls”, which used to appear in several demos during the Atari/Amiga period in the early nineties.

The physics idea of this emulation is based on simulated gravity acting on mass distribution. The effect is quite familiar to the old lava lamps, where a slimy material suspended in liquid is shape-shifted by the heat.