Today it’s been 20 years since one of the most disruptive events in modern history. The world was so different back then. There was a lot of optimism in the air after the Millennium, but also a lot of activity. Changes were brewing, people were discussing No Logo by Naomi Klein and having riots against George W Bush while bubblegum artists such as Britney Spears dominated the charts.

Then something happened that would leave a scar on the world. A pivotal event that would shape international politics and public opinions in the coming decades.

Every generation has moments in time when they remember exactly what they were doing at that time. Americans used to mention the attack on Pearl Harbor in 1941. Most older Swedes (me included) remembers for instance the murder of Olof Palme in 1986. 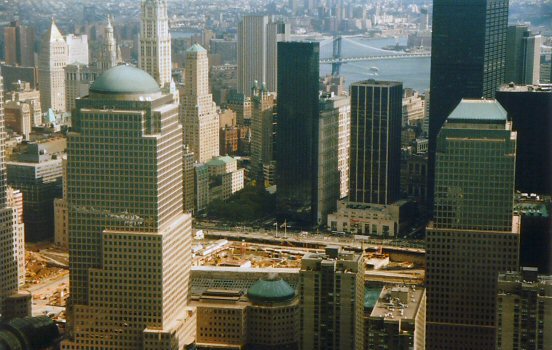 Ground Zero in New York 2002, as I saw it from a helicopter.

Unlike most of the previous incidents however, this time the whole world was watching it unfold in real-time broadcasts during that faithful day.

Five days after the attack, I boarded an aircraft across Europe. To say that the security was on their toes would be a vast understatement. 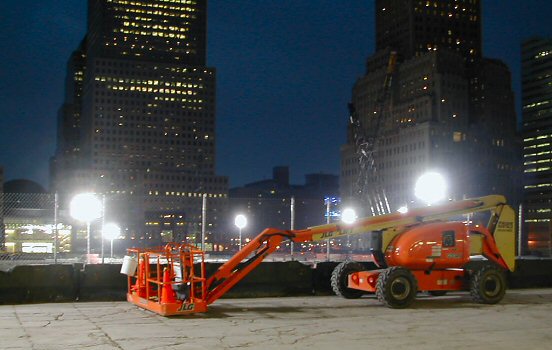 As I visited Ground Zero the year after the attack, it felt as a bottomless pit. An impossibly empty space surrounded by a forest of skyscrapers.

15 years later, I visited the site again. The shining tower of One World Trade Center acts as a new beacon of hope, and the original placement of the twin towers are marked by large pools of water. 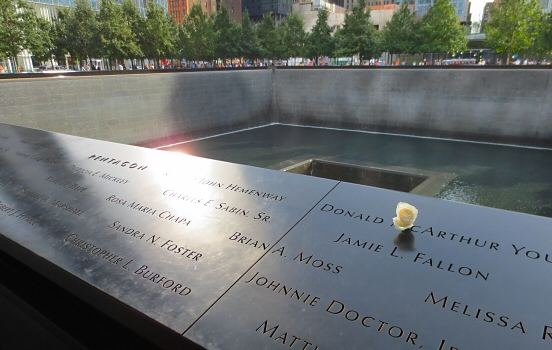 Original placement of the twin towers.

A very emotional museum is displaying some of the original construction and foundation, as well as personal items recovered from the debris. 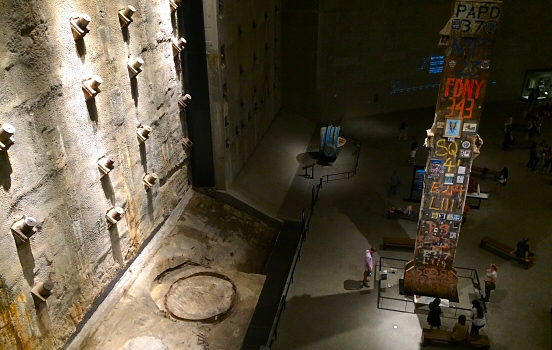 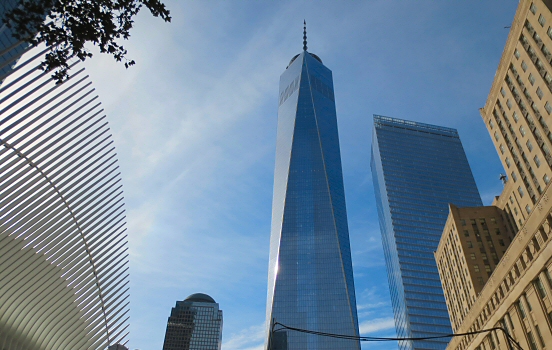 The new beacon of One World Trade Center.

It all started way back in 1979 with the Soviet invasion of Afghanistan and led to this, piece by piece. Now, 42 years after that invasion, USA has pulled their troops out of Afghanistan. What happens next is anyone’s guess.