Since I tend to photograph a lot during my own travels, it’s very interesting to get an insight into how a pro like Elia think when composing his shots. I’ve been to most of the locations featured in his show, but his shots are of course far superior to mine so I learned some good things from studying him in action. 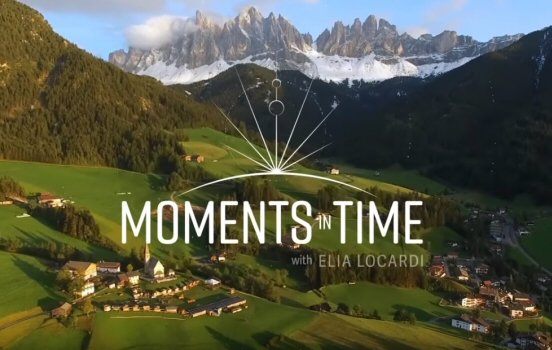 Moments In Time – view it now!

Recently the tenth episode of season 1 was released for free on YouTube, so it’s a perfect time to binge-watch and get inspired for new adventures. If you are interested, why not start with the first episode: Scouting Singapore.