The city of Vienna is closely associated with Mozart. When he was six, Mozart played his first royal concert at Schönbrunn palace in the presence of Maria Theresa and the royal family in 1762. 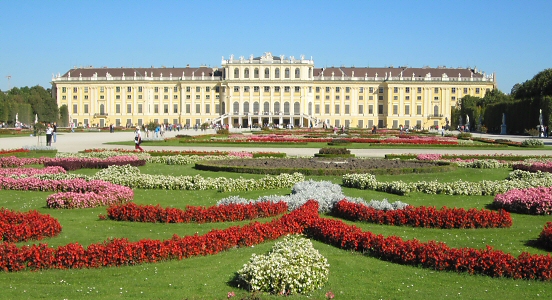 The Orangerie on the palace grounds was also the place of his musical duel with the arch nemesis Salieri (which the latter won). 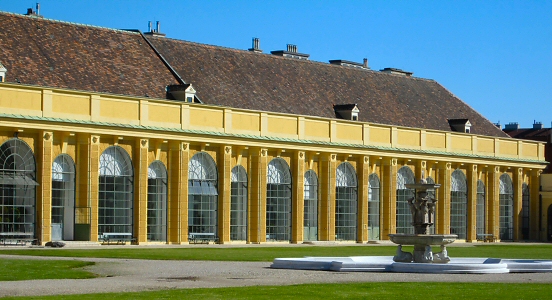 The Orangerie at Schönbrunn palace. 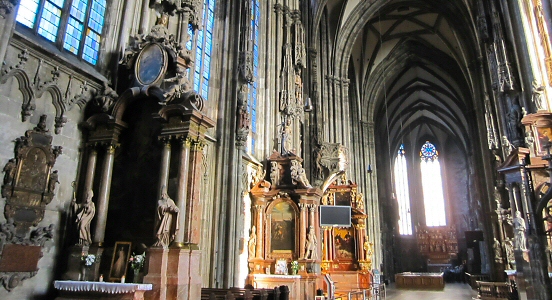 He lived at 11 different addresses in the city, including Figarohaus at Domgasse near the cathedral which is the only remaining residence today. His last apartment at Rauhensteingasse, brought to mythic proportions by the composing process of Requiem, was demolished in 1847 and is today the location of Steffl kaufhaus. 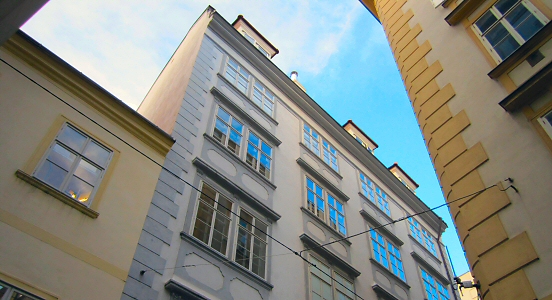 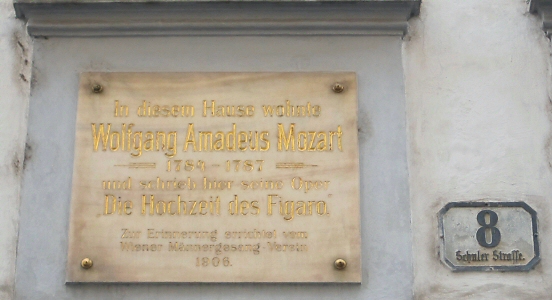 Mozart is considered to be one of the greatest composers of all time, but the contemporary audience was perhaps not always as overwhelmed as later generations turned out to be. The Swedish diplomat Fredrik Samuel Silverstolpe arrived in Vienna in 1796. He reported back to Stockholm that the operas were “horribly recited for a Swedish ear, tasteless and often miserably sung, and moreover the orchestra does not fulfill its duties well”. He also commented on The Magic Flute that “it would certainly have no success in a Swedish theater”. 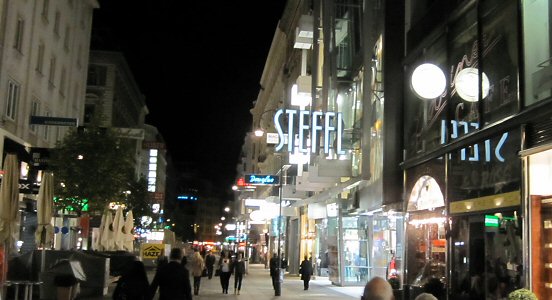 Yesterday, more than 200 years after his death, I visited all of the above locations, and finally sat down inside St Stephen’s Cathedral to listen to parts of his last work, Requiem. I remembered how much this piece of music meant for me almost two decades ago. The world keeps turning but some things never change.