The evolution of coders

When I was a pup, programmers looked like Santa Claus and chewed trees for breakfast. Or something like that. Coding used to be a lot harder with tons of restraints and limitations. Anybody still remembering pointers and explicit memory allocation with malloc?

Where are we today? Modern software development tends to be more about arranging the pieces of a puzzle, rather than writing a gruesome number of lines. To some extent it can be attributed to extensive APIs, libraries, modules, extensions, plugins and so on. And of course the programmer’s best friend: Google.

All of this has made coding more accessible than ever before. The coders of today can be super-smart introverts who burn for the craft, or simply ordinary people who just consider coding to be a way to earn money. 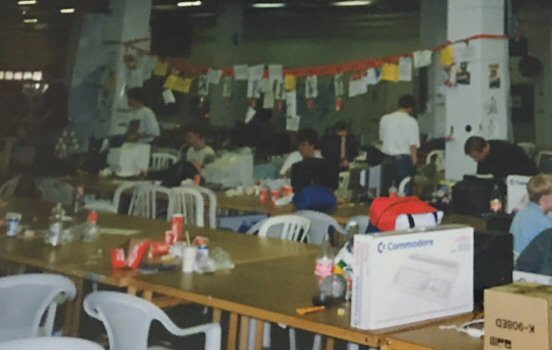 Coding in the 8-bit days was often a solitary activity. That has all but changed with the internet and accessibility. I think this is a good very thing, even though some people mumble that the youth of today can’t write a line of code without an active internet connection.

But this provides us with time to focus on other things. Instead of measuring the application success probability by the number of code lines, try to look at other things as well. Such as creating a great user experience by clean graphical interfaces, optimize loading times and listen to your users. Even the most brilliant coding is worthless if nobody is actually using it.

When it comes to the code, keep it maintainable, simple and efficient.