After spending hours typing all that crap, you would preferably find a way to save it. The only option was a cassette tape drive, which were about as reliable as a hungry badger.

The final step would be to silently pray that all of the data statement numbers were correct. Most often, something was typed in incorrectly and the debugging options were about as powerful as said badger.

Fortunately both we and the industry grew older, wiser and lazier. These days we can copy code as text from a web page in seconds, what used to take hours. However, it seems that this overrated feature of typing stuff from a magazine seems to have survived in an altered form. 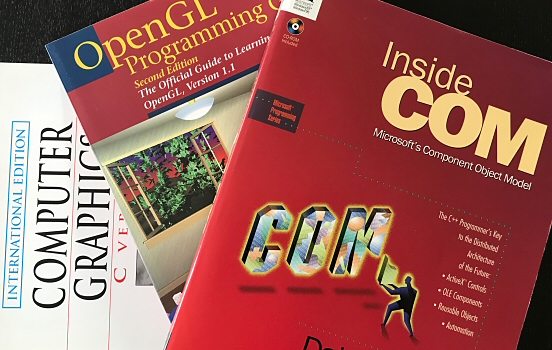 Strange things I used to read at work in the previous millennium.

I was thinking of those link pages in printed magazines, like “101 links for great info on whatever”, complete with line-breaking HTTP POST parameters and whatnot. Is there actually someone who types in any of these URL:s?

What would be the next thing that people enjoy typing in?