Back in one of my favorite cities on the planet! There is always so much to do and experience in this city. Revisit the classics or find new gems, the choices are endless.

The best way to experience the city is to walk along the streets, taking in the sights, sounds and smells. Montmartre is of course extremely touristy, but some areas can be quite nice when you’re in the right mood. For instance, the stairs at Rue Foyatier are like a cliché when they are beautifully lit at night. Just stay clear of the endless amounts of dog litter. 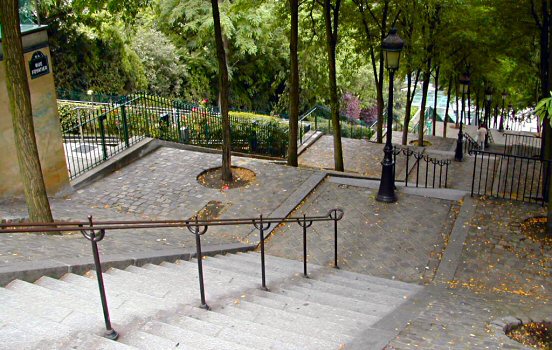 Café des Deux Moulins on Rue Lepic is famous from the movie Amélie (2001). As a café goes it’s pretty standard issue, but since I’m a movie buff I had go there. We actually passed the actor Dominique Pinon in the same area, who starred as Joseph in the movie. 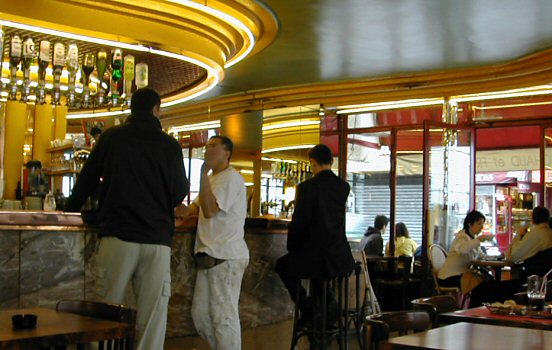 And the breakfasts! A petit dejeuner does not get any better than when it’s served on a sunny outside table in Paris. Un café crème avec croissants, s’il vous plaît.