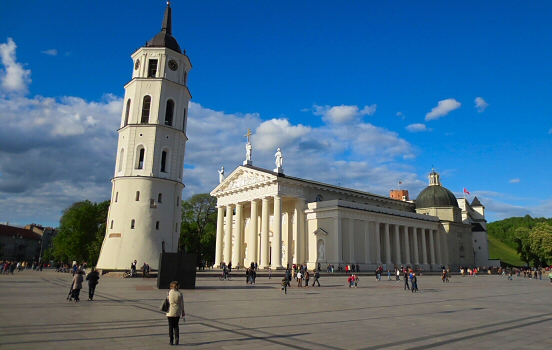 It is a sunny day in Vilnius. I somewhat surprisingly woke up in the capital of Lithuania, one of those places I’ve always been curious to discover with my own eyes.