In the eyes of Google all sites are created equal

Some time ago a bunch of newspapers demanded to get a higher search rank from Google. The reason was that they didn’t master even the simplest of SEO (search engine optimization) skills and thus wanted to be given a free-ride in pagerank. Nice try, insert coin.

These days, Wikipedia seems to be one of the cornerstones of online information. Google is happily expanding their empire every day and this morning saw the birth of Google Knol, a service quite reminiscent of Wikipedia where the term Knol refers to a unit of knowledge. I usually try to be positive about new ideas, but this one got me wondering. 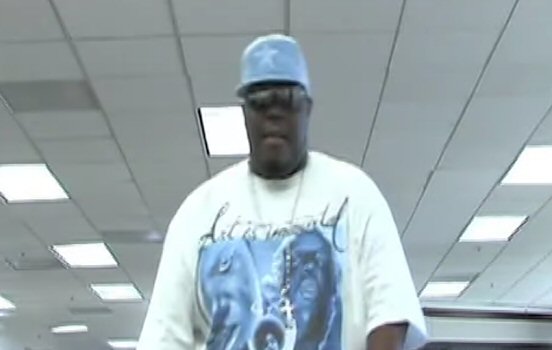 The standardistas of the world often take a beating, but this time we got reinforcements by the most unlikely ally imaginable: say welcome to the Poetic Prophet a k a the SEO Rapper. This is not an April’s fool joke, but a rap artist singing about web standards and search engine optimization. My jaw is still firmly on the floor. I love this guy.

For every web site, statistics are vital to understand your visitors. Now and then I have a look at the stats for this site, and one of my favorite things is to examine which keywords people searched for in order to arrive here.