Per Hagman is probably best known for his debut book Cigarett from 1991 where he managed to achieve some sort of cult status among many people. His latest book tells the tale of a young man trying to find his place in a world full of hangovers, decadence and broken dreams. 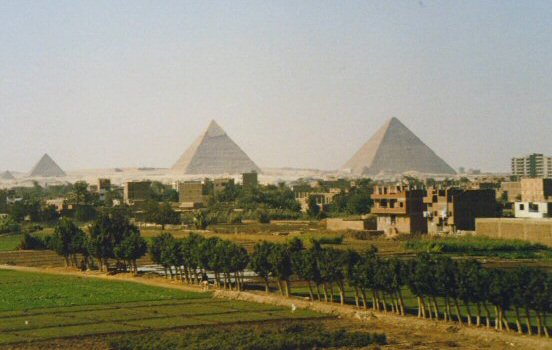