A virtual trip with the Trans-Siberian railway

Have you ever dreamed of going on the Trans-Siberian railway? Google has cooperated with Russian Railways to create a video of the entire trip. If you’re having trouble sleeping, check out the massive 150 hour footage of birch forests, train stations and even more birch forests! 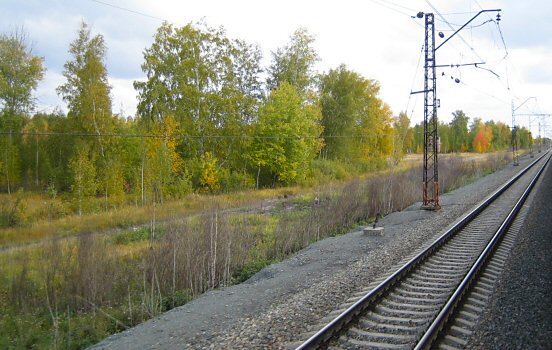 Since I traveled by the Trans-Siberian railroad some years ago, it was quite entertaining to revisit the godforsaken train stations. But I must admit that the best part was to fast-forward past some of them. I especially enjoyed having a look at the places I missed while sleeping on the five day journey.

Have a look at the first part of the video: