Under an Azure blue sky

PDC08 kicked off today with the expected keynote by Ray Ozzie. He presented Azure, a web platform hosted in data centers all over the world. It will host web applications in “the cloud”, supposedly the best thing since sliced bread if we are to believe Ozzie.

Just deploy your application in the cloud and everything will work. Under the azure blue sky, the grass is always green or something like that. 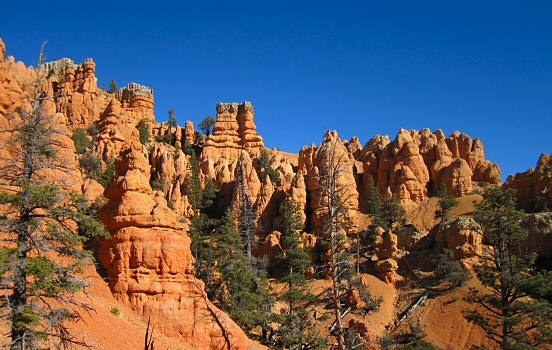 Abstraction levels can be very useful but I generally dislike the use of terminology such as clouds, as it has a tendency to conceal facts about technical caveats. But since it’s Microsoft stuff, it will most likely have a big impact on the market and we have to dig into it sooner or later.

The CTP is available for excited developers. While you’re at it, you might as well try Visual Studio 2010 (rebuilt in WPF, lord have mercy) and .NET 4.0.