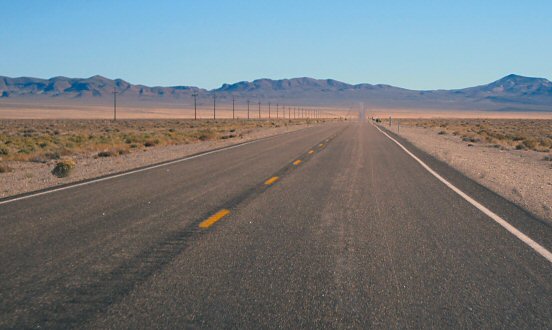 The road to web standards

I often get the impression that a lot of people seem to think that web standards enforce boring design. I understand the origin of this misunderstanding but I would say it only depends on who’s doing the site.