Despite the waves of culling, a lot of Internet Explorer 6 installations are still at large in the browser highlands, roaming around like a herd of T-Rex. Even Microsoft tries to get rid of it by their nasty weapon called Windows Update. It’s simply a dinosaur that should have been extinct long ago. 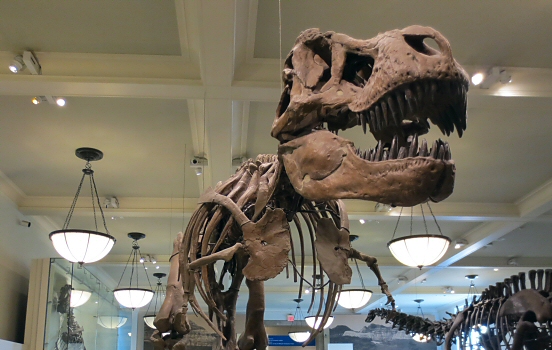 Another extinct thing at American Museum of Natural History in New York.

Now all of us IE6 haters out there have gotten a new ally, since the great software company 37signals has decided to drop IE6 support for Basecamp, effective a month ahead. I cannot really say it any better than they do:

“Supporting IE 6 means slower progress, less progress, and, in some places, no progress.”

Well done, 37signals! Who will be next to drop support for Internet Explorer 6, so we can be rid of this beast?